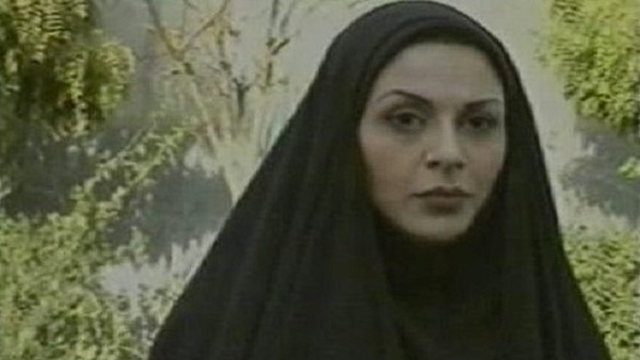 Imprisoned newspaper columnist Afarin Chitsaz urgently needs a knee operation, but the authorities have refused to allow her to be transferred to a hospital, according to her lawyer.

“She has a meniscus tear in her left knee and the doctors have said it needs to be operated on,” Mohammad Moghimi told the International Campaign for Human Rights in Iran. “During her last medical leave, her right knee was operated on and now the same is needed for her left knee. She’s experiencing a lot of pain, but so far they haven’t transferred her to the hospital to get the operation.”

Moghimi added that because of the severe pain, Chitsaz had not been able to walk to Evin Prison’s visitation hall to see her relatives for the past three weeks.

Chitsaz, a former columnist for Iran, the official newspaper of the government of President Hassan Rouhani, was arrested on November 2, 2015 by the Revolutionary Guards’ Intelligence Organization. Her arrest was part of an intensifying crackdown on journalists that expanded from the traditional reformist targets to centrist and Rouhani administration-linked figures.

She was sentenced to 10 years in prison in March 2016 for “assembly and collusion against national security” and “collaboration with enemy states,” but her term was reduced to two years’ imprisonment upon appeal. She was also banned from practicing journalism for two years.

Chitsaz was hospitalized on July 21, 2016 for an operation on her right knee, but was returned to prison after recuperating at her family’s home for several days.

Mazandarani and Safarzaei received two-year prison sentences and Saharkhiz, who is still facing further prosecution, received a 21-month prison sentence. Arrested on the same day, Davoud Assadi, a marketing manager and the brother of Paris-based dissident journalist Houshang Assadi, was sentenced to five years in prison.