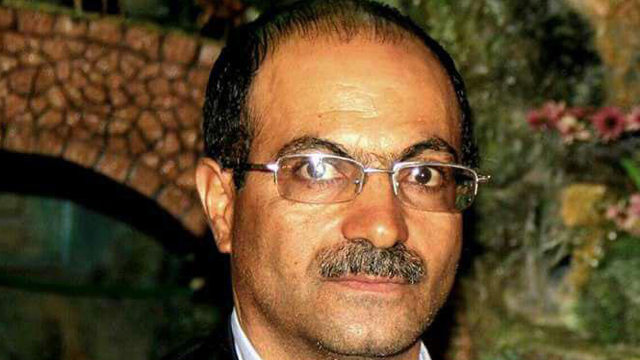 Iranian Azerbaijanis, also known as Azeris and Turks, are Iranians of Azerbaijani ethnicity who come from East Azerbaijan Province, where Tabriz is the capital city, and speak the Azeri language.

“Rasoul’s condition is deteriorating. He was transferred to the prison clinic several times when his blood pressure dropped. The clinic administered Dexamethasone (steroid) shots, but we don’t know if that’s good for him or not. The prison officials have not paid any attention to Rasoul’s condition,” said the source.

Political prisoners in Iran are singled out for harsh treatment, which often includes denial of proper medical care.

Razavi, 48, went on hunger strike “because judicial officials did not keep their promise to investigate his case,” said the source. Razavi had previously gone on hunger strike for almost a month, from May 19, 2016 to June 15, to demand conditional release and a review of his sentence.

Razavi is also facing new charges for his latest arrest on November 12, 2015, which took place while he was free on bail awaiting decisions on his appeals. He was arrested at a rally where he was protesting a “racist” show that aired on Iran’s state television that was “offensive to Azeri Turks,” said the source.

Razavi has been arrested on a number of occasions in recent years and accused of “separatism” for engaging in non-violent civil activities in support of Azeri cultural rights and for raising awareness on environmental issues. He is currently serving a one-year prison sentence that he received in January 2015 for “propaganda against the state” and a six-month prison sentence based on the same charge that was issued in late 2015. The Appeals Court upheld both sentences.

He was first arrested and briefly detained on April 10, 2010 during a gathering to protest the lack of government action to save Lake Urmia, a salt lake near Iran’s border with Turkey, from drying up.